There are a number of substantial changes being made by financial regulators, governments and banks to ensure the protection and long-term safety of both the financial system and our customers’ interests. One of these changes is the Foreign Account Tax Compliance Act (FATCA) effective from 1 July 2014.Read more 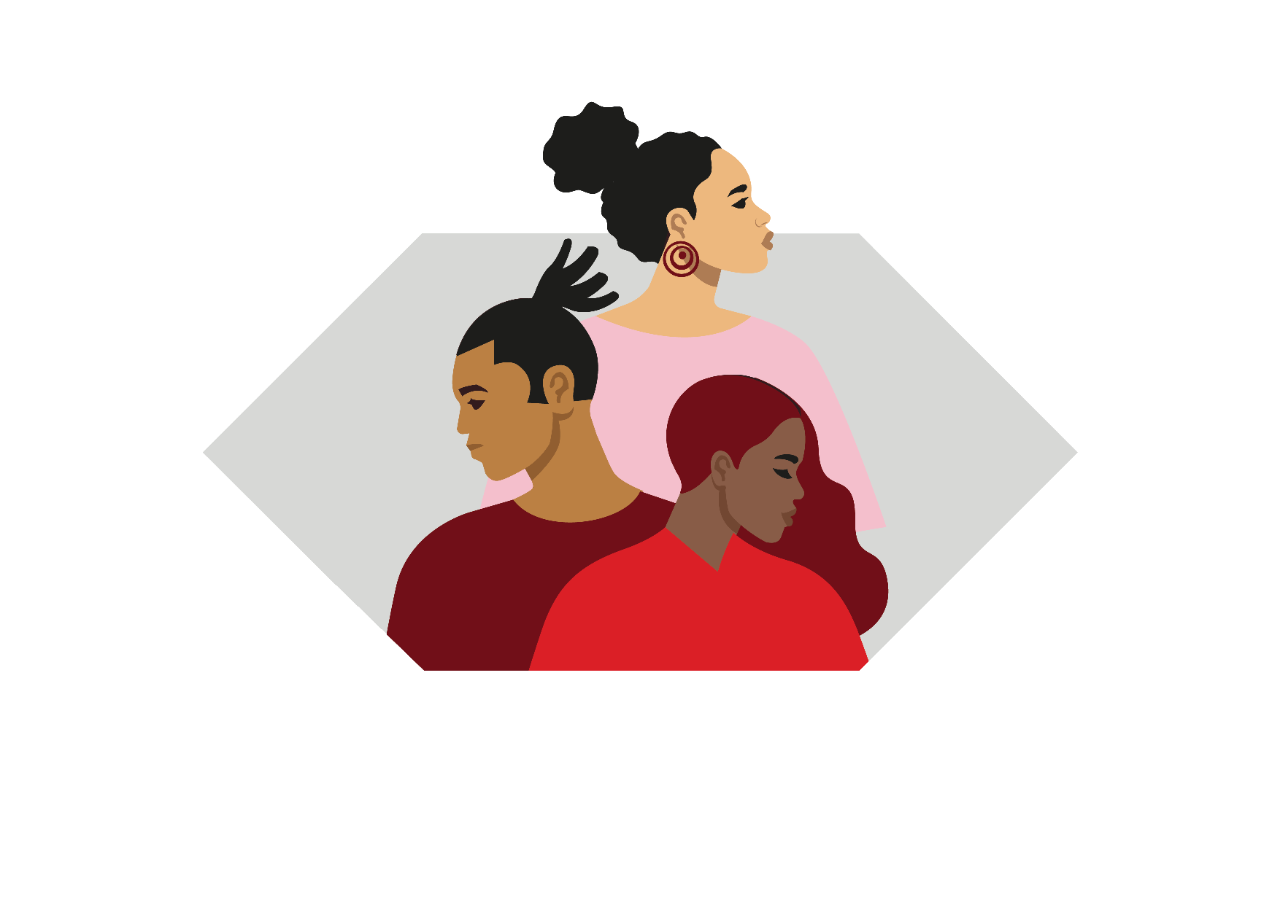 Browse a selection of products you may be interested in, or search for a specific product by type.
Find out more

A partner to keep your money moving.
Discover 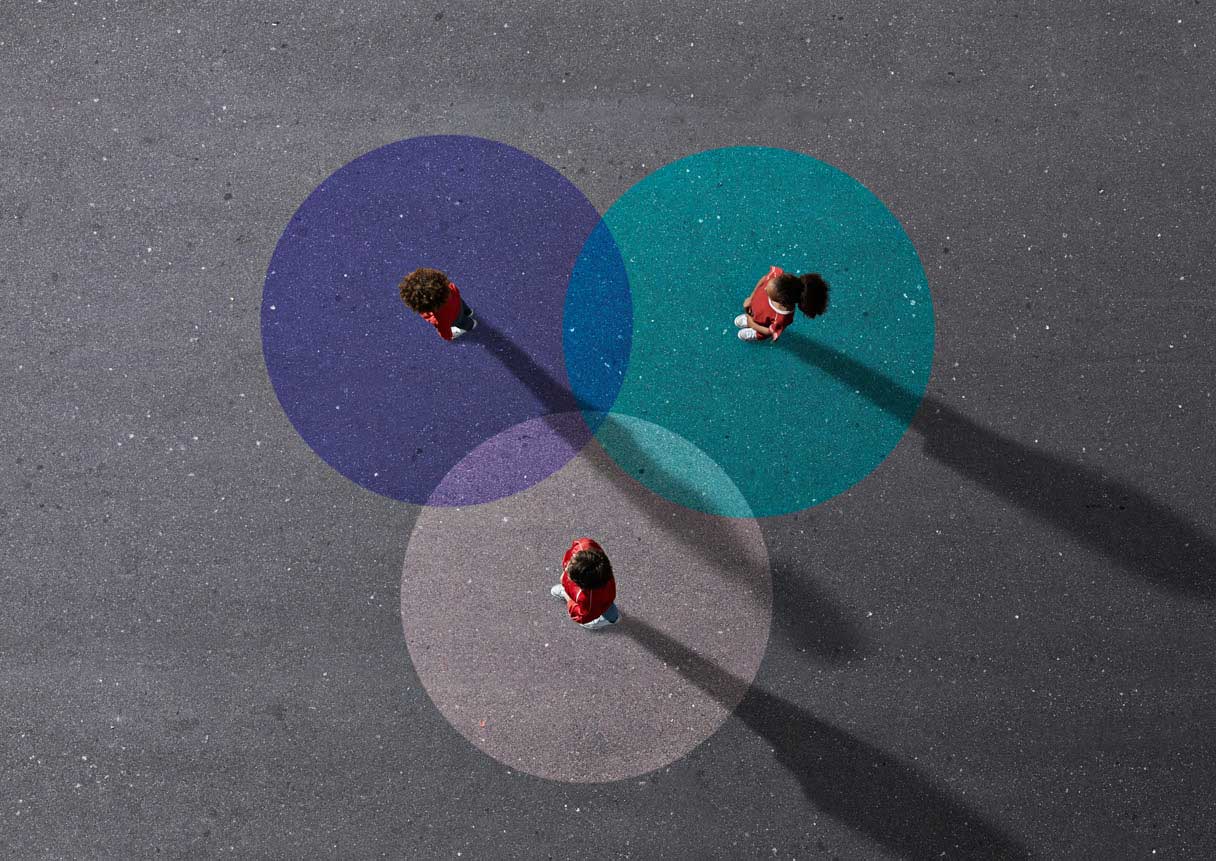 Access your business from the break room or the beach. We can help.
Discover 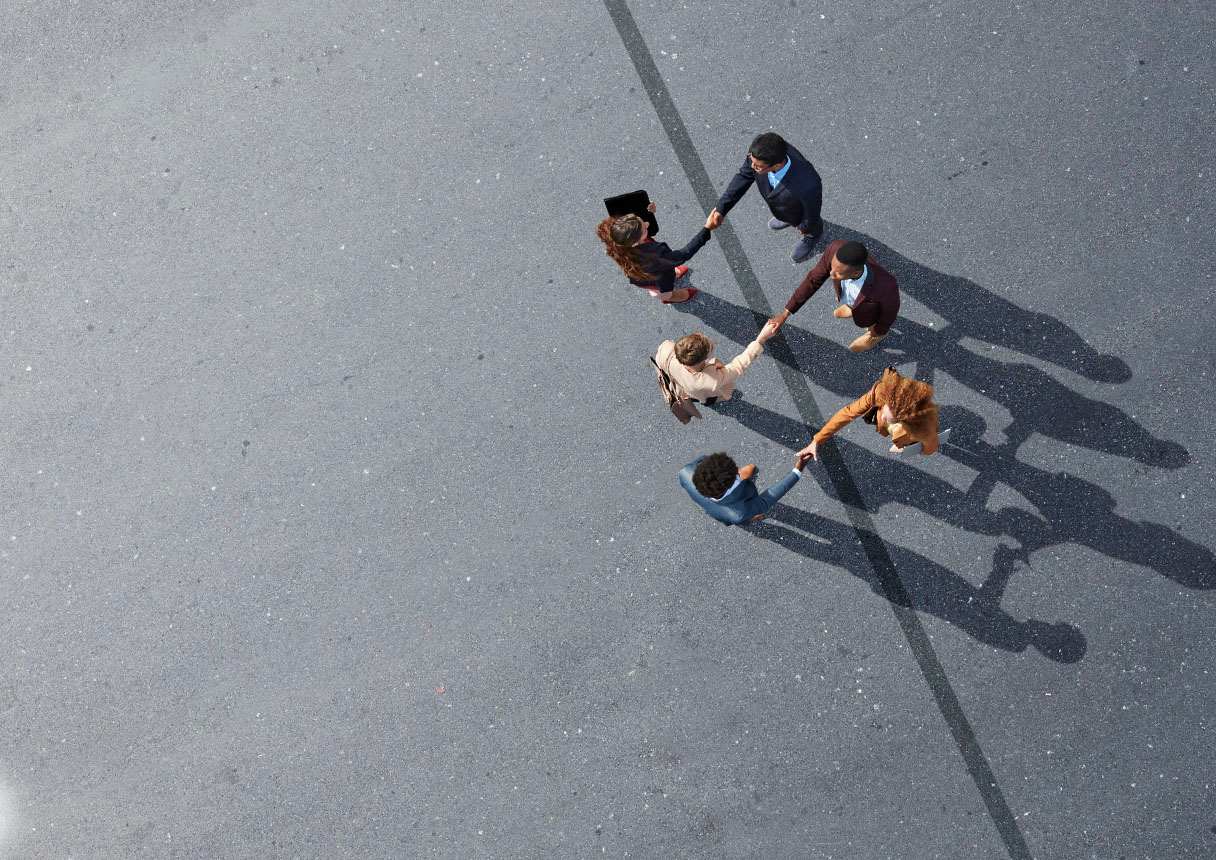 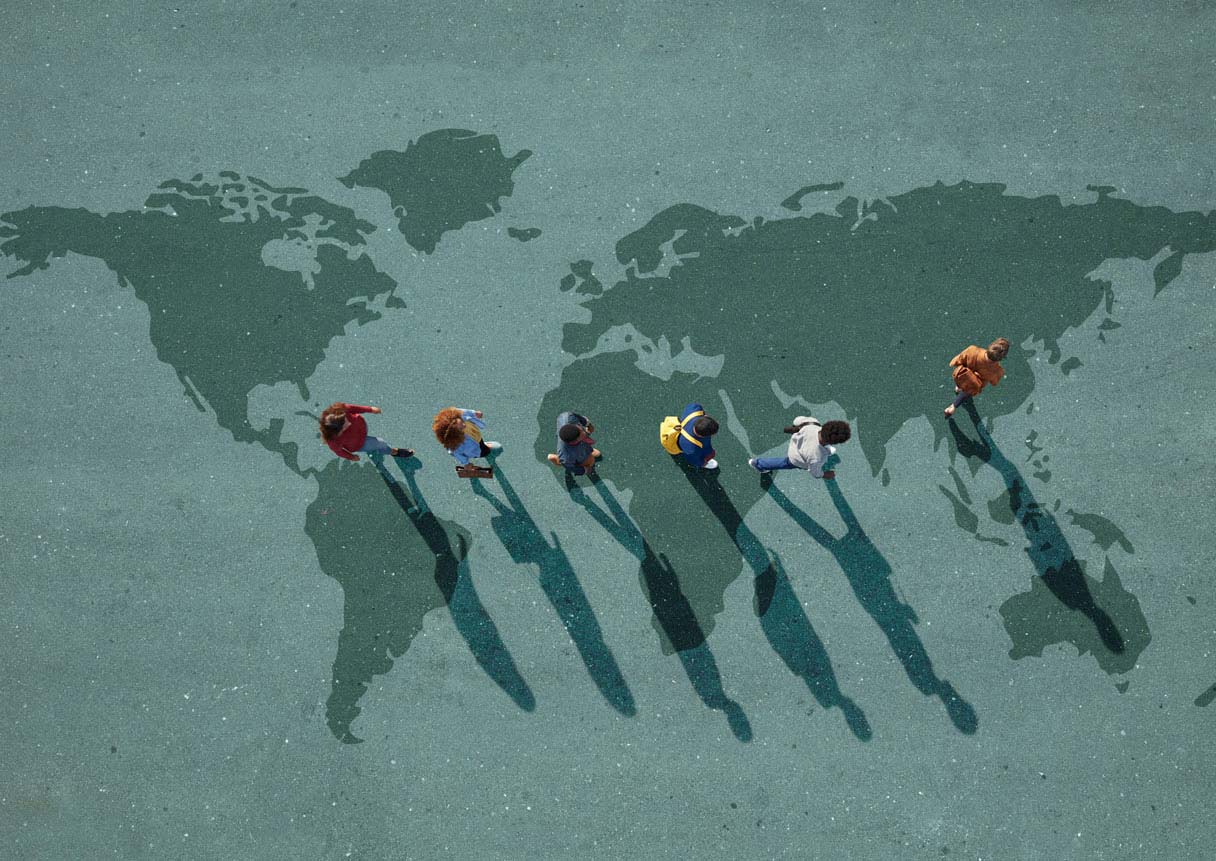 Your bank across borders. With experts everywhere, we're built to help your business grow.
Discover 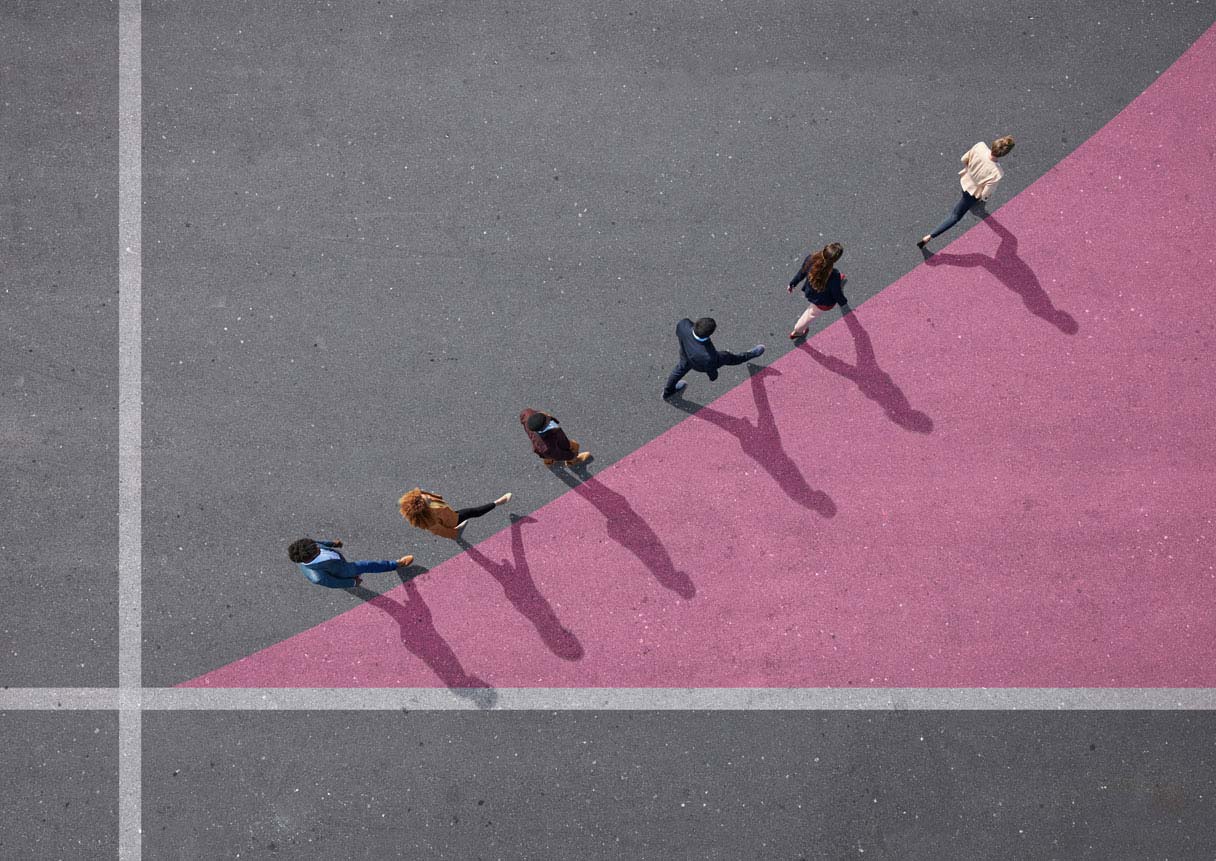 Make connections and tap into international trade opportunities to prosper.
Discover
Showing items 1 to 3 of 5

Be part of the Business Plan for the Planet

HSBC is supporting businesses all over the planet to thrive in a lasting, low-carbon economy.
Find out more 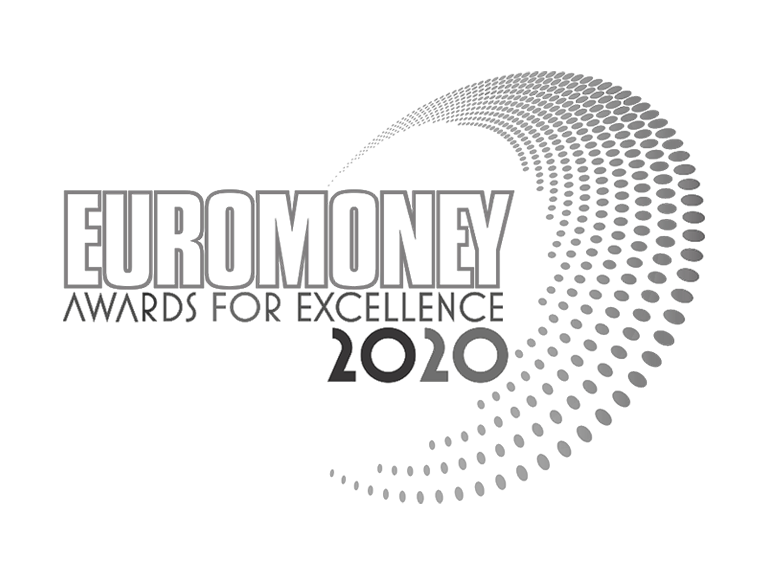 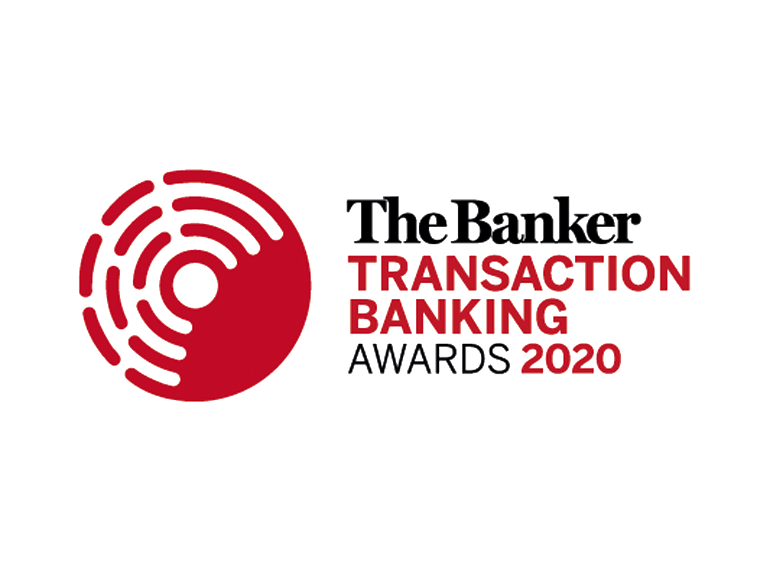